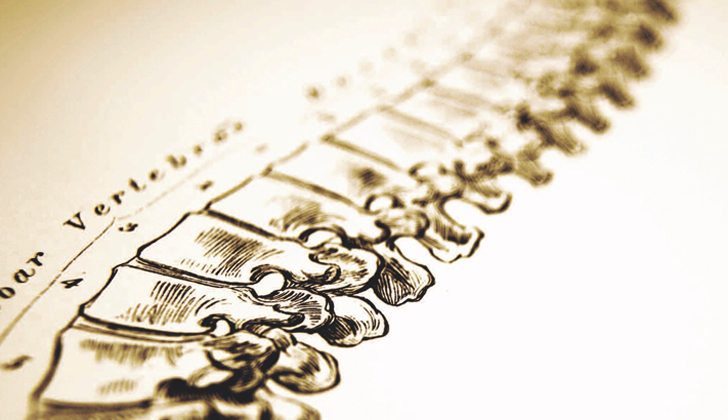 Since its beginning in 1895, chiropractic has offered treatment for individuals with aggravating neck and back pain. Throughout American chiropractic history, some chiropractors have promised the connection between the spine, nervous system and brain to be as essential to one’s health and have held the belief that structural imbalances in the spine can affect the spinal cord, nerves, muscles, bones and joints of the human body.

What is the history behind American chiropractic care?

Over the years, according to evidence from literature and research studies, healthcare professionals have increasingly concentrated on treatment of spine-related disorders as well as other problems.

Chiropractic care has traditionally been predicated on spinal manipulation, which normally involves implementing a manual, controlled push into joints that have been restricted by tissue injury with the objective of restoring the joint’s distress, relieving related stiffness and pain, and allowing the tissues to heal. It is one of the most commonly used forms of treatment, while spinal manipulation has gotten more specialized because of its applications in chiropractic care.

However, because doctors of chiropractic have evolved together with the signs as to the most effective approaches to chronic pain, neck pain and back pain, they’ve embraced many different evidence-based treatment approaches. Quite a few healthcare professionals have got degrees, such as PhD’s, and have begun to investigate the effects of chiropractic adjustments and manual manipulations, in addition to other alternative treatment options.

Spinal manipulation, or chiropractic adjustment, was not invented by a chiropractor, nor is it even a method. Manipulation of the spine dates back to the beginning of time, together with Hippocrates imagining it.

Spinal manipulation is frequently associated with chiropractic care due to a man called Daniel David (D.D.) Palmer, the founder of chiropractic in the United States. Prior to the 20th century, learning more about using spinal manipulation in early times, Palmer maintained an interest towards the function of the spine on health and began to study its basic foundations, thus teaching himself the way to control and manipulate the spine.

In 1895, Palmer was approached by a janitor who was deaf in one ear. Palmer theorized that the condition was likely related to the spine, possibly a displaced vertebra. According to many accounts, the man’s back was examined by Palmer, where he manipulated the region, and noticed a bulge near the spine. Palmer reported the adjustment to restore the hearing loss of the man. This event is considered the start of chiropractic history.

A combination of the Greek words “cheir” (hand) and praktos (“done”), chiropractic means “Done by Hand”, though it’s essential to be aware that contemporary spinal manipulation has expanded beyond just hands-based adjustments.

In 1907, Palmer added the term “subluxation” into the chiropractic vocabulary. Palmer clarified “subluxations” in terms of the spinal vertebrae and joints putting pressure on the nerves, thus impairing operation, and then detailed how spinal alterations may be used to decrease subluxation and enhance patient symptoms. The term subluxation is still used today by some chiropractors to characterize certain misalignments of the spinal vertebrae and joints as well as to determine the proper treatment options to follow. At least one chiropractic school (National University of Health Sciences) has begun to refer to this word “subluxation” from a historical view only.

American Chiropractic History in the 20th and 21st Century

In 1897, Palmer founded the Palmer School of Chiropractic (which still exists today) to teach students about chiropractic principles and instruct them in chiropractic manipulation.

Palmer’s son Bartlett Joshua (B.J.) further developed and promoted chiropractic in the first half of the 20th century. B.J. Palmer not only provided training in chiropractic care, but aided in the education of both the medical community and the general public on the livelihood.

For patients seeking alternatives to traditional therapies using drugs, chiropractic slowly grew during this time period, and its own core fundamentals gained acceptance with continued research. By the late 20th century, chiropractic treatment emerged as one of the most accessible and popular forms of health care, to date.