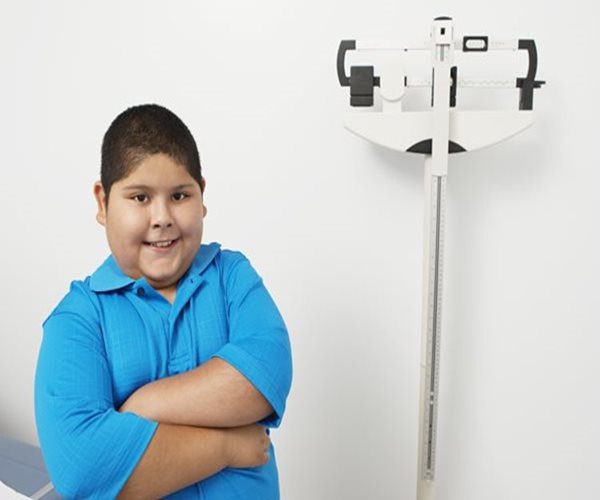 A new UK study has found that obesity in childhood has long-term health implications that could last well into adulthood.

Carried out by a team from the University of Surrey, the researchers collected data from 18 studies which included over 300,000 children in total with an average age of 10.

The team looked at the measurements of the children’s body mass index (BMI), waist circumference and skin fold thickness, and compared them to results from the same participants 25 years later as adults.

They found that participants who were obese as children were predisposed to ‘pre-diabetes’ — a condition in which the body cannot adequately metabolize glucose and which can lead to diabetes — and thickening of arteries in adulthood.

An increase in the thickening of these arteries also increases an individual’s risk of experiencing a cardiovascular condition such as heart disease in later life.

The children’s BMI was also found to be a good predictor of high blood pressure in adulthood, and could also help predict other illnesses later in life that are associated with obesity.

However, due to the limited data available the team were unable to determine if waist circumference and skin fold thickness were also indicators of future health conditions.

Commenting on the findings lead author Dr Martin Whyte said, “It is worrying that obesity is becoming endemic in our society.”

“The adverse effects of adult obesity are well known but what we have found is that obesity in childhood can cause lasting arterial damage which could potentially lead to life threatening illness. This is something that we need to address to protect adult health and reduce pressure on the NHS.”

Childhood obesity is on the increase in the UK, with figures from the NHS National Child Measurement Programme indicating that 19.8 percent of 10-11 year olds were classed as obese in 2015/16, a rise of 0.7 percent on the previous year.

The findings can be found online published in the journal Obesity Reviews.

Active or Passive Recovery: Which is Better?

Husband and Wife Lost More Than 200 Lbs. by Embracing Health Together

How Nutrition Affects Health and Longevity