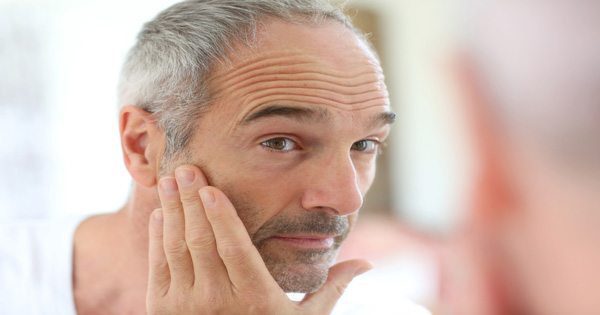 Aging: Our body is adapted to withstand the constant struggles for survival. Researchers estimate that each individual cell is capable of enduring approximately 10,000 assaults from reactive oxygen species, abbreviated as ROS, or free radicals. The human body is equipped with an unbelievable self-healing system which can combat the attack of these intruders, repairing those which have been damaged. While our body is suited to protect itself from harm, there are methods available which can help increase the body’s natural defenses. Chiropractic care has been demonstrated to be a powerful method of stabilizing and enhancing this self-healing ability.

The central nervous system is the fundamental system that controls all the body’s functions and healing. The communication between the nerves from the brain to the body coordinates all 75 trillion cells to action. The brain then receives movement information from the skin, joints, & muscle receptors, known as proprioception. The brain depends on sufficient proprioception for optimal function.

Physical stress can begin to affect the nervous system, interrupting signals from the brain to the rest of the body when the vertebrae of the spine are misaligned or subluxated. This can result due to direct trauma or injury from falls, sporting activities and automobile accidents. Additionally, improper posture, repetitive movements, and poor sleeping habits can damage the spine and nervous system as well. Injury to the nerves can lead to a deficiency in healthy brain-body signaling and may increased the release of a stress hormone called cortisol, which can disrupt the body’s ability to heal itself.

Research studies have demonstrated that chiropractic adjustments can remove the unnecessary pressure being placed against the nerves due to compression or impingement, allowing the body to restore its function as it was naturally designed. Other studies have shown that chiropractic care can be a powerful form of anti-aging. In 2005, a landmark study published in the Journal of Vertebral Subluxation, or JVSR, found evidence that chiropractic treatment can reduce oxidative stress in the body.

Oxidative stress is the damage that occurs when free radicals outnumber the body’s antioxidants. Oxidative stress can damage all of the body’s cell components, including: proteins; lipids; and DNA. As a matter of fact, researchers established that one out of every three proteins can be rendered dysfunctional by unchecked free radical damages. 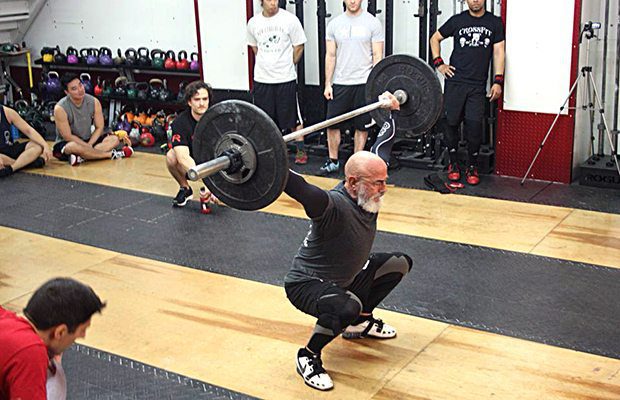 Thiols are sulfur containing compounds found in the body that act as antioxidants. They react with free radicals to neutralize them. Scientists from Biomedical Diagnostic Research, Inc, announced that serum levels of thiols may reflect the DNA’s capacity to repair itself, which can then be used to measure an individual’s disease and aging status. In a 2003 study published in the Journal of Anti Aging Medicine, low serum thiol levels were found in nine different categories of human sickness and disease.

Chiropractor Dr. Christopher Kent stated, “Oxidative stress, metabolically generating free radicals, is now a broadly accepted theory of how we age and develop disease. Going through life”, he added, “we experience physical, chemical and emotional stress. These stresses can greatly affect the function of the nervous system. We hypothesized that these disturbances in nerve function could affect oxidative stress and DNA repair on a cellular level. Chiropractic care appears to improve the body’s ability to adapt to stress”, concluded Dr. Christopher Kent.

Sourced through Scoop.it from: www.dralexjimenez.com

Over time, the human body will experience natural degenerative changes which can often cause the development of conditions or disorders, such as osteoarthritis or degenerative arthritis. However, research studies have demonstrated that chiropractic care can help reverse the effects of aging using treatments like spinal adjustments and manual manipulations to slow down the process.

After being involved in an automobile accident, the sheer force of the impact can cause damage or injury to the body, primarily to the structures surrounding the spine. Whiplash is a common result of an auto collision, affecting the bones, muscles, tendons, ligaments and other tissues around it, causing symptoms such as head pain. Headaches are a common symptom after an automobile accident, which may require immediate medical attention to determine its source and follow through with treatment.

What is a Coffee Enema?

What is Chiropractic Wellness?

The Spinal Muscles: An Extensive Guide

Osteoid Osteoma of the Spine: Muscle Spasms, and Pain

Essential Oils for Back Pain Guide