Chocolate is Good for Your Brain | El Paso, TX Doctor Of Chiropractic

Chocolate is Good for Your Brain 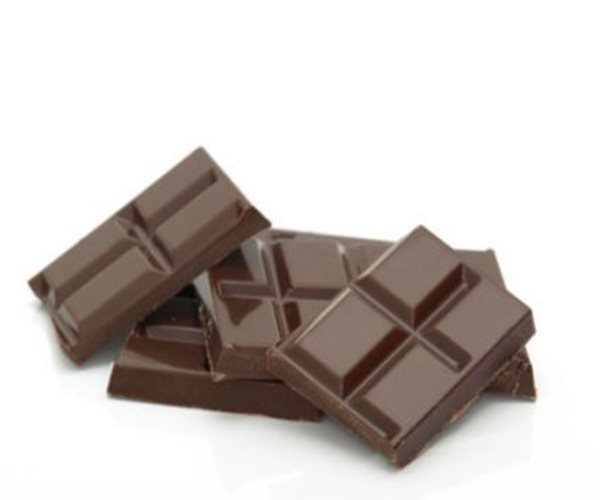 Is your idea of a balanced diet chocolate in both hands? If so, you may be onto something — at least as far as your brain is concerned, according to a recent review published in Frontiers in Nutrition. Cocoa beans, it found, are a rich source of flavanols, a class of compounds that has neuroprotective effects.

Italian researchers studied available literature on the effects of cocoa flavanols on the brain — what happens to your brain in the hours immediately following eating cocoa, and what happens when you eat a cocoa flavanol enriched diet for a prolonged period of time.

They discovered that most randomized controlled trials found that cocoa flavanols had a beneficial effect on cognitive performance. Participants showed enhancements in working memory performance and improved visual information processing after having had cocoa flavanols.

For women, eating cocoa after a night of total sleep deprivation actually counteracted the cognitive impairment that such a night brings about. The results are promising for people who suffer from chronic sleep deprivation or work shifts.

The effects of relatively long-term ingestion of cocoa flavanols, ranging from five days to three months, has generally been investigated in elderly individuals. For them, cognitive performance was improved by a daily intake of cocoa flavanols.

In the elderly, factors such as attention, processing speed, working memory, and verbal fluency were greatly affected, and were most pronounced in older adults with mild cognitive impairments.

“This result suggests the potential of cocoa flavanols to protect cognition in vulnerable populations over time by improving cognitive performance,” said authors Valentina Socci and Michele Ferrara from the University of L’Aquila in Italy.

“If you look at the underlying mechanism, the cocoa flavanols have beneficial effects for cardiovascular health and can increase cerebral blood volume in the dentate gyrus of the hippocampus,” they said. “This structure is particularly affected by aging and therefore the potential source of age-related memory decline in humans.”

So should we eat chocolate every day to improve our brains? “Regular intake of cocoa and chocolate could indeed provide beneficial effects on cognitive functioning over time,” said the authors.

“There are, however, potential side effects of eating cocoa and chocolate,” they warned. “Those are generally linked to the caloric value of chocolate, some inherent chemical compounds of the cocoa plant such as caffeine and theobromine, and a variety of additives we add to chocolate such as sugar or milk.”

Nonetheless, the scientists practice their results: “Dark chocolate is a rich source of flavanols. So we always eat some dark chocolate. Every day.”

Recent studies have found that chocolate has additional benefits. British researchers found that magnesium, an essential nutrient found in dark chocolate, helps cells keep track of the natural cycles of day and night.

Need an energy boost? Dark chocolate containing at least 60 percent cacao beans can enhance your energy levels in the afternoon. Volunteers at the University of Northern Arizona University ate dark chocolate or a placebo product, then did thinking and memory activities while undergoing EKGs of their brains. Those who ate the chocolate were more alert.

5 Reasons to Take a Nap