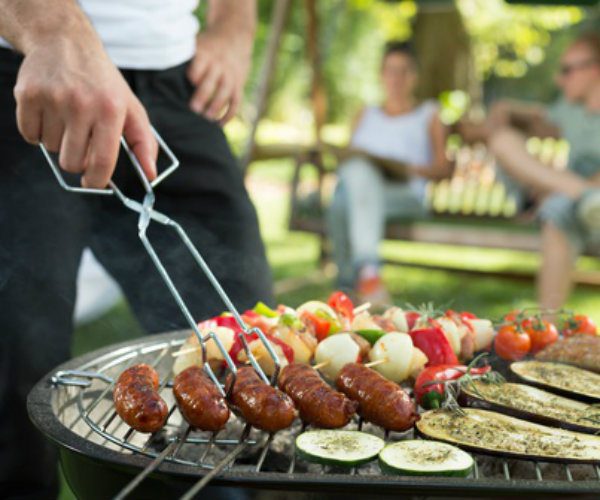 It’s time to bring out the outdoor grill, clean it up, and start preparing memorable meals this weekend. But experts warn that grilling can be dangerous to your health if you don’t take some basic precautions.

“I love how food tastes when it’s prepared on a grill,” says renowned chef Gerard Viverito, an associate professor in culinary arts at the Culinary Institute of America in Hyde Park, NY.

“It’s so much fun to create a meal outdoors with family and friends nearby. But while outdoor cooking is an American tradition, common mistakes, such as marinating with the wrong oil, and improper preparation and storing of food, can lead to disaster.”

Cooking with charcoal or propane:

“Grilling is fun and delicious,” says Gerard. “With a few precautions, you can keep food-borne pathogens, fires, and exposure to carcinogens from spoiling one of best warm weather pastimes.”

How Good Are Activity Trackers at Counting Calories Burned?

How To Get A Deep Piriformis Stretch To Get Rid of Sciatica, Hip & Lower Back Pain

How Nutrition Affects Health and Longevity