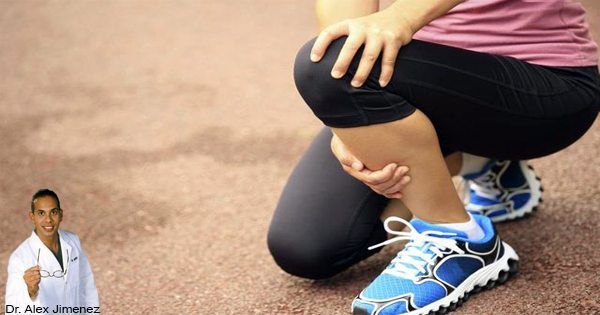 It’s not unusual for athletes to experience physical or sport-related injuries, such as an ACL tear, but among others, shin splints are considered to be a common injury between the great majority of athletes, specifically runners. Shin splints is a medical term used to describe a diversity of symptoms usually located along the shin bone, or tibia, and the muscles surrounding the area.

According to OrthoInfo, shin splints generally develop when the muscle and bone tissue in the leg become overworked by constant and repetitive activity.  Several causes could result in injury to the tibia and the local muscles but the known leading cause is repeated trauma due to sudden changes in the workout intensity or overtraining. Excessive high impact exercises, like those common while running, adds stress to the tibia, ultimately causing shin splints and its familiar symptoms. While shin injury can be frequent, there are many options for healing shin splints.

Pain located on the inside part of the lower leg that increases or becomes worse with physical exercise are the commonly known symptoms indicating shin splints. Also, when affected by tibia injury, the calf muscles tend to become tight and inflexible.

Treatment for shin splints requires time and patience in order to properly heal. Relief for this type of injury can be achieved in several ways. First most, rest is considered to be the best treatment for tibia injuries. Ice therapy can also be used to alleviate the pain associated with the injury. Because irritation to the tibia and the surrounding muscles causes swelling and inflammation, ice therapy is frequently applied to reduce the symptoms. A physical therapist may also assign stretches as treatment for shin splints. Dr. Alex Jimenez advices to always consult a medical professional to determine the appropriate treatment options for each individual according to the degree of injury and symptoms.

Seeing A Chiropractor Regularly for Injury Prevention and Maintenance