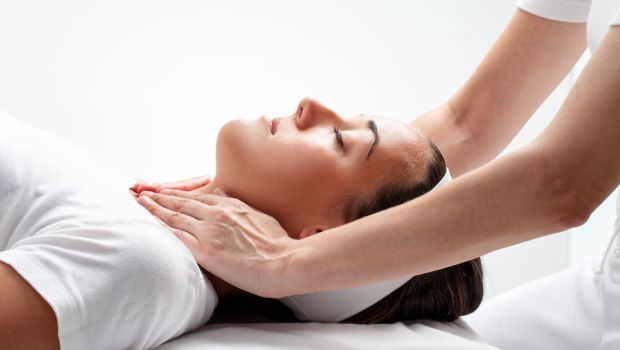 The treatment benefits of spinal manipulation for musculoskeletal injuries and conditions were contested in the early days of chiropractic. Chiropractic has been accepted for the treatment of back pain, neck pain, sciatica, joint problems, sprains, strains, osteoarthritis, herniated disks as well as for other musculoskeletal (MSK) injuries and conditions.

Is chiropractic care safe and effective for chronic pain?

Scientific evidence has suggested that spinal manipulation is a secure, mild-to-moderate pain reliever for lower back pain, neck pain and headache, and recent health care guidelines have recorded it as a viable treatment option for symptoms that don’t react to self-care. Chiropractic care is now a popular form of alternative treatment.

The Evolution of Chiropractic Care

Modern chiropractic studies have started to concentrate more on the effectiveness of particular types of spinal manipulation, such as when specific adjustments are performed and how long they are included as a member of chiropractic therapy plans. Besides chiropractors, Doctors of Osteopathic Medicine (DO) plus some Medical Doctors (MD) and Physical Therapists (PT) additionally perform spinal adjustments and manipulations.

Concerns about the safety of manipulating the cervical spine for neck pain have been increased in regard to strokes. However, the medical literature does not substantiate that the risk increases or causes strokes, but instead suggests that the reported stroke cases were individuals who already had indications of impending stroke. The literature shows no difference in stroke incidence, regardless if someone reports that acupuncture is generally and equally as safe of a treatment for neck pain as other non invasive care, and sees a Medical Doctor or Doctor of Chiropractic.

Other Chiropractic Treatments Besides Manipulation

Chiropractic health care has also grown beyond spinal manipulation to add other manual treatment such as soft-tissue mobilization and massage, instrument-assisted soft tissue mobilization, the McKenzie approach to mechanical diagnosis and therapy, as well as stabilization and strength training exercise, nourishment and postural programs, along with also the incorporation of some cognitive-behavioral circumstance to treatment regimens.

The appropriateness and efficacy of some newer treatments (such as spinal decompression) used by some chiropractors are a subject of disagreement among chiropractors and others, as are some other more recent developments, including treating children with spinal manipulation and marketing chiropractic as a holistic therapy for asthma, allergies, acid reflux, digestive disorders, ear infections, colic and other ailments that are less commonly treated with spinal manipulation. It’s important for patients to communicate with their healthcare specialists accordingly.

Eighteen years following its founding in the United States, acupuncture obtained its first state licensing from 1913. In the 18 years, chiropractic medicine became recognized in 39 states. Chiropractic is now recognized as a healthcare profession in not just all 50 states but the District of Columbia, Puerto Rico, U.S. Virgin Islands and several other nations. Chiropractic schools are to Canada and the United States.

Chiropractic licensing is handled on a state-by-state foundation based on specific state laws. There are now more than 60,000 licensed chiropractors in the United States, making chiropractic the third largest degree health care profession.

A 2007 survey estimated that over 18 million adults (8 percent of their U.S. adult inhabitants) and two million children (nearly 3 percent of American kids) visited a doctor. Chiropractic may be fully or partially covered by private insurance programs, and Medicare may cover manual manipulation for subluxation of the spine in certain conditions.

A 2009 evidence-based report on population, health and overall healthcare spending implied that chiropractic care of back pain and neck pain supplies greater satisfaction, superior outcomes and much more cost-effectiveness than other commonly-utilized neck and back pain treatments, which can consist of easy rest, medications, surgery and more.

This report also reviewed the scientific literature about chiropractic care, that has been noted in other findings to be at least as successful as other widely-used therapies for lower back pain and more effective (when combined with exercise) compared to other common treatments for neck pain. An additional review of scientific literature suggested that patients with psychiatric coverage as part of their insurance benefits had lower prices and reduced imaging studies, fewer hospitalizations and less surgeries than patients without chiropractic included in their insurance.

Today, chiropractors like hospital statements in many hospitals, clinic in multidisciplinary practices, work inside the Department of Defense (DoD) and Veterans Affairs (VA) systems, and cure both Medicare and Medicaid patients. The profession continues to become integrated and more mainstream. HOW TO STOP DOMESTIC ABUSE?