What is a Wheat Zoomer test?

The Vibrant wheat zoomer has 6 test in one to identify if the patient has wheat and gluten sensitivity. The Vibrant wheat zoomer does give our patients a thorough evaluation and we ask our patients if they started to be gluten-free or was gluten-free, either from birth or not and how much gluten-contained food did they eat. One of the best ways to ensure that our patients may have a gluten sensitivity is that if they have a food diary for us to look over and that way we can determine how severe of the wheat zoomer.

For us to know about the wheat zoomer in our patient’s body, we must understand the immunoglobulins. The first one is IgA. IgA immunoglobulins are mucosal and are found primarily in the epithelial lining of the body: intestinal tract, lungs esophagus, blood-brain barrier and around internal organs. They are:

IgG immunoglobulins found in the blood system and are numerous in the body They are considered ‘systemic’ and are non-specific to any one location. Not all IgG antibodies are sensitive though, some of them can indicate that an antigen has ‘leaked’ into the blood and the immune system tagged that antigen as a ‘non-self.’ And they are not diagnostic as IgG+IgA, but if IgA is absent, the antibodies are more relevant.

Celiac is a growing autoimmune disease, about 1% of the population is affective and 1 in 7 Americans have a reaction to wheat or wheat gluten disorder. The Vibrant test can determine a 99% sensitivity and 100% specify on the celiac antibodies. 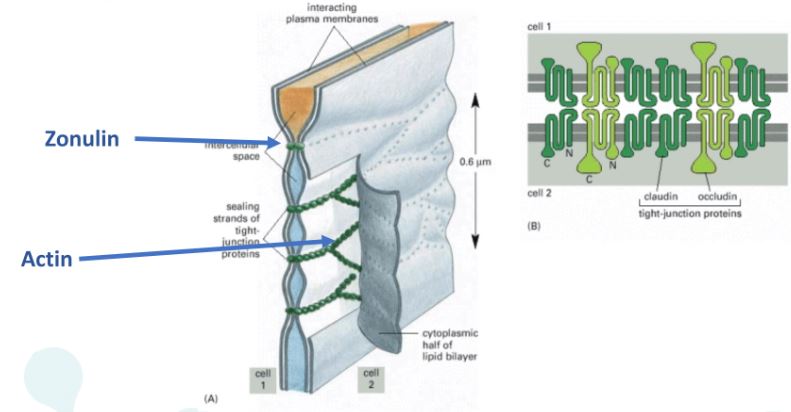 Zonulin is the gatekeeper for the intestines and controls nutrient flows and molecules across the membrane. It is a protein complex inside the intestinal tight junctions and can be increased by either gluten and high-fat meals.

Anti-Actin, especially f-Actin, is in the smooth muscle of the intestines. Actin is part of the actomyosin complex. Vibrant can isolate f-Actin to get a more accurate picture of the patient’s immune response to the guts. While antibodies in actin can identify intestinal destruction and indicate autoimmune diseases like connective tissue disease and autoimmune hepatitis. 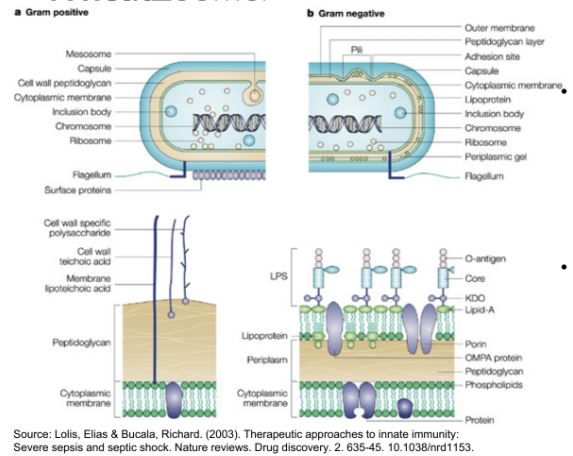 Lipopolysaccharide (LPS) is produced by gram-negative enterobacteria. It is very potent and can cause inflammation. Plus it’s one of the indications of a leaky gut. Practitioners can draw additional lab test for cardiovascular, inflammatory markers, and diabetes/insulin resistance.

Dr. Jimenez suggests to our patients to try a Vibrant GutZoomer to identify the source of their ailments.

Fusion Peptide was the new addition to Wheat Zoomer in 2017. It is cross-linked to tTg and can identified celiac progression from 14 months to 4 years. 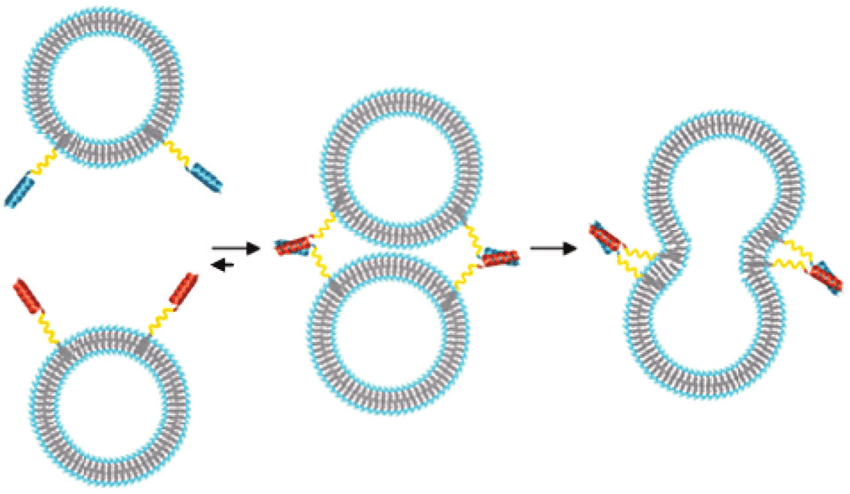 Differential Transglutaminases can detect autoimmune reactions to gluten that are not celiac or are becoming celiac. However, gluten is still a trigger but react differently in the autoimmune celiac disease such as:

Wheat Germ Agglutinin is the lectin component of wheat, but, it is not a component of gluten. Dr. Jimenez can detect a patient’s low level of Vitamin D absorption from the patient’s results. And Wheat Germ Agglutinin is commonly used as an additive in supplements and the supplement can still be called gluten-free due to the different protein structure.

Gliadin and glutenin are what makes up the super protein in gluten. Most people are reacting to the Gliadin portion of gluten and gliadin binds with tTg2 in celiac and binds zonulin to a leaky gut in patients. Gliadin reacts to any antigens can indicate a sensitivity to gluten in patients and gluteomorphin are peptides in wheat and respond as a euphoria receptor to the brain. Prodynorphins antibodies can show that gluten reacts to signaling hormones and affect the patient’s mood. 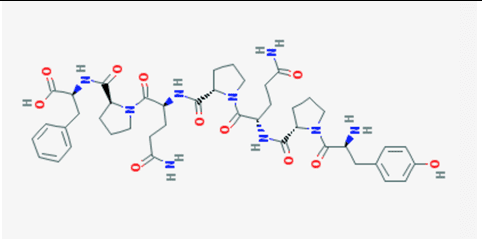 Sadly though, patients do have a hard time withdrawing gluten in their diet since their antibodies are used to the compound and it up to us, here at Injury Medical Clinic to gently push our patients to have the will power to fix what is causing them to have ailments.

Wheat Allergen is the actual allergen body. Some patients that already know that they are allergic to wheat from a young age but it doesn’t decrease when wheat is eliminated and can remain long term after the allergic response happens.

Glutenin is the other part of the gluten compound. However, it is less common to some people, but some individuals do show reactivity to glutenin, thus still have a gluten sensitivity. But there is no clinical difference to the responsiveness to glutenin from high to low molecular weight.

If they are trying to be gluten-free, patients still have to read the labels to see if any hidden wheat starches are in the ingredients. But not all food products are gluten-free if they have the wheat protein in them.

If the patient is trying to be gluten-free but previously ate gluten compound food. They can still feel the reaction if they discovered that they have a sensitivity to gluten by their practitioner. And must take precautions when they are reading the labels of the products they are going to buy and consume. In the next four articles, we will discuss what the Wheat Zoomer can provide as well as, talking about what causes leaky gut, what actually goes on in our patient’s intestines, and wrapping up on what to do after the Wheat Zoomer heals and restores the gut barrier.

The Science of Neuroinflammation

Dr. Alex Jimenez discusses the pros and cons of the SECA body composition system. A live demonstration of how it works is presented. Understanding BMI vs Body Composition.