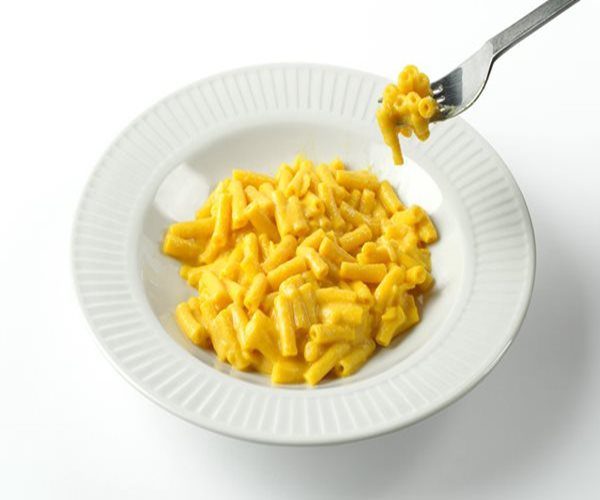 Macaroni and cheese mixes made with powdered cheese contain high levels of potentially harmful chemicals called phthalates, according to a new study.

Phthalates, which can get into food from packaging and equipment used in manufacturing, have been linked to genital birth defects in infant boys and learning and behavior problems in older children, The New York Times reported.

Researchers tested different cheese products and found that all 10 varieties of macaroni and cheese included in the study had high levels of phthalates, even those labeled as organic.

“The phthalate concentrations in powder from mac and cheese mixes were more than four times higher than in block cheese and other natural cheeses like shredded cheese, string cheese and cottage cheese,” said Mike Belliveau, executive director of the Environmental Health Strategy Center, one of four advocacy groups that funded the report, according to The Times.

The other groups were the Ecology Center, Healthy Babies Bright Futures and Safer States.

“Our belief is that (phthalates are) in every mac ‘n’ cheese product – you can’t shop your way out of the problem,” Belliveau said.

He encouraged consumers to contact manufacturers and ask them to determine how phthalates are getting into their products and take action to prevent it. Nine of the cheese products tested were made by Kraft. Company officials did not respond to requests for comment on the study findings, The Times reported.

The U.S. government phthalates from children’s teething rings and rubber duck toys a decade ago.

Functional Neurology: Foods to Eat and Avoid with Metabolic Syndrome

Functional Neurology: How to Improve Adrenal Fatigue with Diet

The Benefits of HIIT

Detox for Back Pain and Sciatica

How Foods Can Affect Sciatica