Magnesium Could Prevent Fractures in Elderly 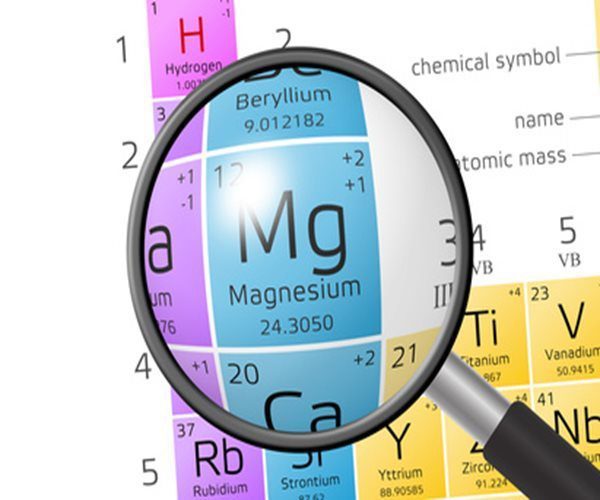 You should be adding a magnesium supplement to your daily vitamin regimen in middle age to prevent fractures later, says a new study.

Bone fractures, which are often caused by osteoporosis, are one of the leading causes of disability in the elderly. Calcium and vitamin D are known to play a role in bone health, and while magnesium is a vital nutrient and an important component of bone, no studies have shown that supplements might have a beneficial effect on bone health.

Researchers at the Universities of Bristol and Eastern Finland followed 2,245 middle-aged men for 20 years. They found that men with lower blood levels of magnesium had an increased risk of fractures, particularly fractures of the hip.

Men who had higher blood levels of magnesium lowered their risk by 44 percent. None of the men who had very high magnesium levels suffered a fracture during the 20-year follow-up.

However, dietary magnesium intake was not found to be linked with fractures. Only supplements were shown to be beneficial.

“The findings do suggest that avoiding low serum concentrations of magnesium may be a promising though unproven strategy for risk prevention of fractures,” said Dr. Setor Kunutsor of the University of Bristol.

Low blood levels of magnesium are common among the middle-aged and elderly, since the mineral becomes harder for the body to absorb as it ages, but the majority of people have no symptoms. Since blood magnesium isn’t measured routinely in the hospital, those with low levels are usually not diagnosed. The researchers believe their findings could help trigger initiatives to include blood magnesium screening in routine blood panels, especially for the elderly.

Magnesium may also help solve another problem faced by seniors — getting a good night’s sleep. British researchers found that magnesium helps cells keep track of the natural cycles of day and night.

Other studies show that magnesium provides a wide range of health benefits, including boosting the immune system and lowering the risk of heart attacks. Studies have also shown that people who have migraines tend to have lower levels of magnesium than those who are headache free.

Vitamin D and The Gut Connection

PUSH Fitness Podcast: What Is It & Why Are We Here?