Naturopathic Medicine: Safe For Your Family 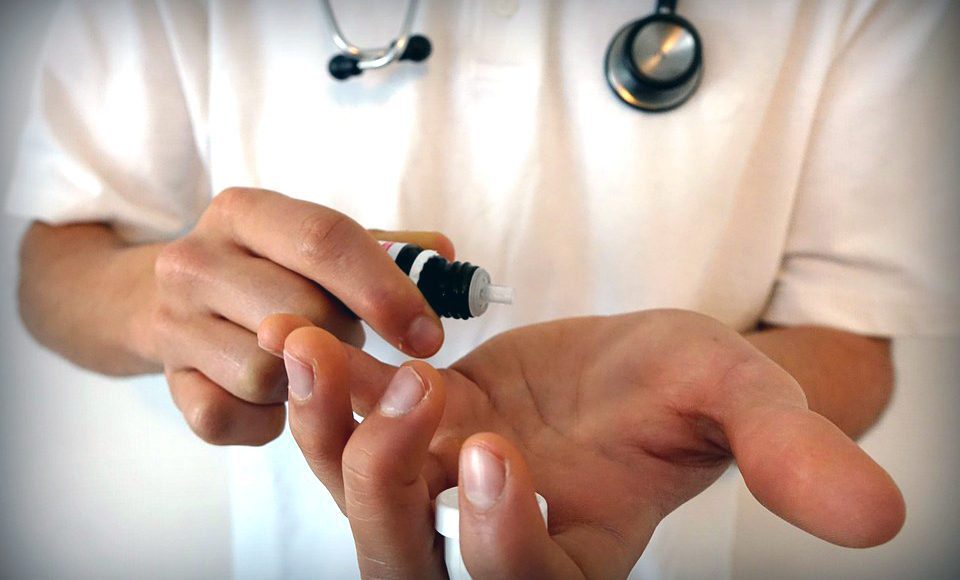 For those millions of Americans with chronic conditions, naturopathic doctors are offering new views and treatment options which are quickly becoming a primary line of care. This popularity has led to license ND’s across the country.

Combining the wisdom of nature with the rigors of contemporary science, ND’s are highly trained as thorough diagnosticians. Utilizing the body’s inherent ability to restore and maintain health, ND’s treat patients with the least invasive and least toxic treatments. These modalities that are noninvasive and gentle are among the several reasons why naturopathic medicine is safe for you and your family. 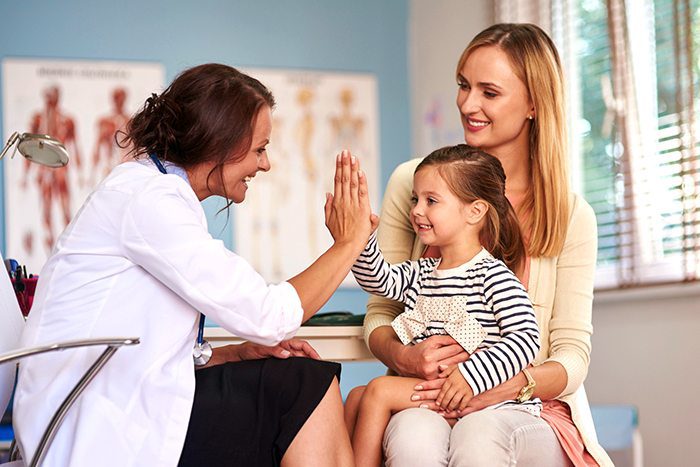 Naturopathic physicians specialize in preventative medication and are specialists in clinical nutrition and dietary interventions. They believe diet and lifestyle is the basis to health.

According to some 2014 National Health Report from the Center for Disease Control and Prevention, seven of the top ten leading causes of death are chronic ailments that could have been prevented or delayed, and quality of life could have been improved through lifestyle changes, including proper diet, physical activity, avoidance of tobacco, and other types of risk reduction. Naturopathic doctors help treat chronic diseases including heart disease and cancer, which account for roughly half of all deaths each year.

Research on naturopathic medicine treatments for the prevention of cardiovascular disease and stress reveal that treatments aren’t only safe but effective. The randomized controlled study regarding naturopathic care for anxiety involved the treatment of 75 participants that received nutritional supplements, deep breathing relaxation techniques, dietary counseling, and herbal medicine. According to the analysis, significant differences between groups were observed in mental health, concentration, fatigue, social functioning, energy, and quality of life. The treatments also resulted in no adverse responses in any group.

In addition to nutrition and lifestyle recommendations, naturopathic medicine utilizes other noninvasive modalities such as hydrotherapy, manipulative therapy, botanical medicine, and homeopathy. Every one of these modalities is gentle, safe, effective, and based on nature’s healing power. 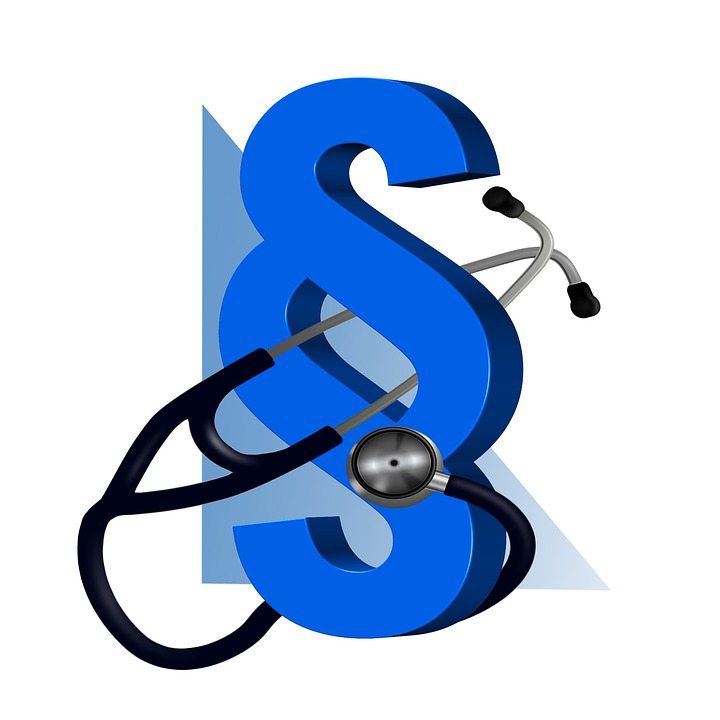 Because naturopathic doctors treat their patients via conservative and noninvasive methods, malpractice rates are much lower for naturopathic doctors when compared with conventional doctors. Annual premiums for ND’s are about $3,800 compared to medical doctors with annual premiums of approximately $18,600, based on NCMIC, the largest malpractice insurance coverage for ND’s.

According to 2014 report from the California Naturopathic Doctors Association, because licensure was granted in 2005, nearly 500 practicing naturopathic doctors have a security record that is pristine with no cases of injury. The same report in Washington State says that from 2004-2014, there have only been 25 disciplinary actions against naturopathic doctors in ten years, in comparison to more than 20,000 disciplinary actions for MD’s.

Before graduation, students must complete no less than 4,100 hours of course and clinical training, which comprises over 1,200 hours of hands-on, supervised, clinical training. These doctors must also pass board rigorous examinations, to become a licensed practitioner.

ND’s are trained to work in conjunction along with medical physicians. Along with their two years of science coursework students spend 100 hours studying pharmaceuticals . ND’s know how to safely use their treatments integratively with conventional medicine and they understand their limitations. 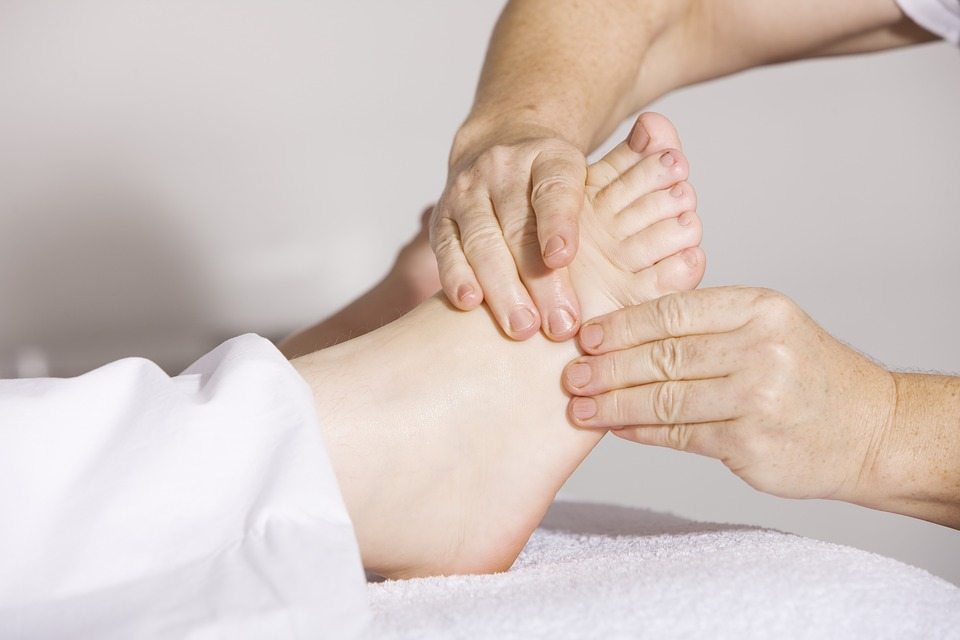 ND’s are rigorously trained to practice in a primary care setting in which they experience conditions of all sorts and age groups. A substantial section of an ND’s education is diagnostic training in order that they can treat or refer patients to medical professionals when necessary. This training involves diagnostic tools common in traditional medicine, such as detailed health, disease, prescription medication histories, physical examinations, and lab testing and imaging, according to the American Association of Naturopathic Practitioners.

States Are Recognizing And Licensing ND’s

Currently 20 states, the District of Columbia and two U.S. territories license naturopathic physicians with three states gaining licensure approval in the last year: Rhode Island, Massachusetts and Pennsylvania. More legislators have started to acknowledge the value of the naturopathic medicine profession that is growing.

“[Naturopathic medicine] has assisted lots of individuals suffering from chronic diseases get relief without chemicals and pharmaceuticals which may have unintended side effects,” Pennsylvania State Reps. Bryan Cutler and Steve Mentzer said in a statement.

New laws create ND licensing boards in each state, requiring that those who set up practice as an ND hold a graduate degree from an accredited naturopathic medical school. ND’s must also pass national board examinations, which cover therapeutic and diagnostic subjects, fundamental sciences and clinical sciences.

At the NUHS Whole Health Center at Lombard, Ill, medicine doctors offer you a variety of mild and safe treatments such as hydrotherapy, nutritional counseling, homeopathy, botanical medicine, and more.