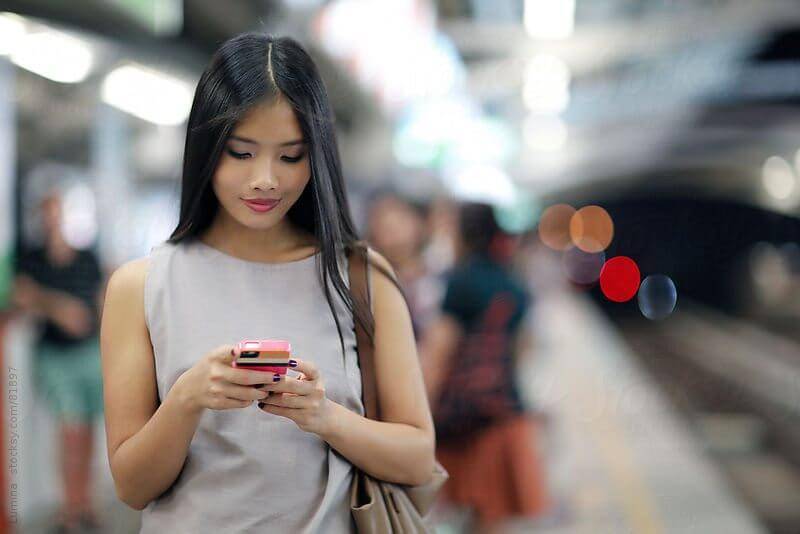 Purchase this image at http://www.stocksy.com/81897

Overusing devices, such as constant texting on a smartphone, can create a complication known as “text neck” pain. The majority of people spend an average of 8-10 hours of their day looking at a computer screen. While not using a computer, many people are looking down at a phone, iPad, book, or a kindle. We are often not following an appropriate posture when using these devices and the results are usually neck pain, muscle fatigue, and eventually, headaches.

The human spine was naturally designed to support the head in its natural alignment with the spine. The head weighs approximately between 12-15 lbs. and when its supported in its proper posture, the head balances together with the spine and the skeleton. But, with a forward head posture, the weight of the head is supported by the muscles surrounding the neck and upper back instead of the spine. This posture is often the main reason for neck pain.

Since the introduction of social media and the numerous devices to make its access easier, many people have faced more neck pain complications than ever before. Not only that, but the constant use of social media, according to recent research, has shown that people report feeling decreased levels of happiness while levels of anxiety increase. The use of social media no longer provides people freedom from outside influences. Also, the repetitive clicking between apps on phones and iPads are decreasing people’s ability to concentrate, destroying out attention spans. According to research, the average American’s attention span has decreased tremendously over the span of time.

Therefore, decreasing the amount of time an individual spends using their media devices is the easiest solution to relieving neck pain and avoiding other problems. It’s recommended to limit yourself on the amount of time you spend daily on media devices. The bottom line is, either put your devices away or use them in an appropriate posture. In doing so, your neck and back will gradually begin to feel relief and the symptoms of pain and discomfort may slowly disappear.

Weight Lifting and Causes for Back Injury