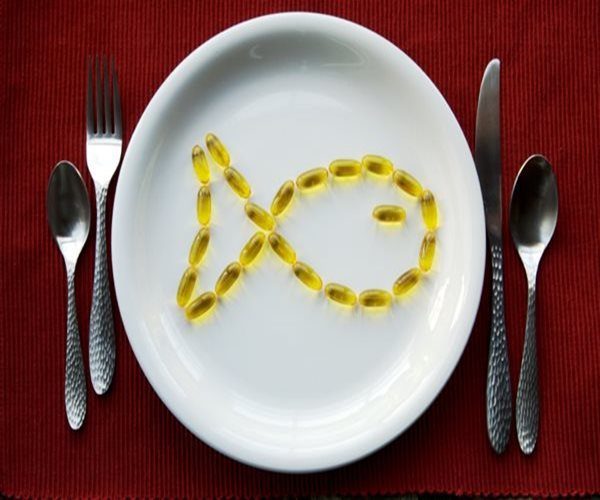 New US research has found evidence that including omega-3 and omega-6 fatty acids in the diet can help to promote healthy brain aging.

Led by Marta Zamroziewicz from the University of Illinois, the research team carried out two studies which looked at omega-3 and omega-6 polyunsaturated fatty acids in the blood of adults ages 65 to 75, and a possible relationship between these fatty acids and the participants’ brain structure and cognitive performance.

As the brain is made up of interconnected parts which age at their own pace, some brain structures and their function deteriorate earlier than others.

The first study, published in the journal Nutritional Neuroscience, focused on the frontoparietal network. This part of the brain plays an important role in fluid intelligence, which is the ability to solve new problems that have not been encountered before.

The team looked for a link between the size of this network, performance on tests of fluid intelligence, and the levels of several omega-3 fatty acids in the blood.

The results showed those with higher blood levels of three omega-3 fatty acids — ALA, stearidonic acid and ecosatrienoic acid — also tended to have a larger frontoparietal cortex, which predicted the subjects’ performance on tests of fluid intelligence.

The second study, published in the journal Aging & Disease, looked at the white matter structure of the fornix, which is found at the center of the brain and is important for memory. Previous research has also found that the fornix is one of the first brain regions to be affected in Alzheimer’s disease.

In the new research the team also found that the size of the fornix was associated with a balanced level of omega-3 and omega-6 fatty acids in the blood, and that a larger fornix was linked with better memory in older adults.

Although the team noted that further research is needed to test their hypothesis, Zamroziewicz added that “These findings have important implications for the Western diet, which tends to be misbalanced with high amounts of omega-6 fatty acids and low amounts of omega-3 fatty acids.”

“A lot of research tells us that people need to be eating fish and fish oil to get neuroprotective effects from these particular fats, but this new finding suggests that even the fats that we get from nuts, seeds and oils can also make a difference in the brain,” she added.

Numbing the Pain of Peripheral Neuropathy