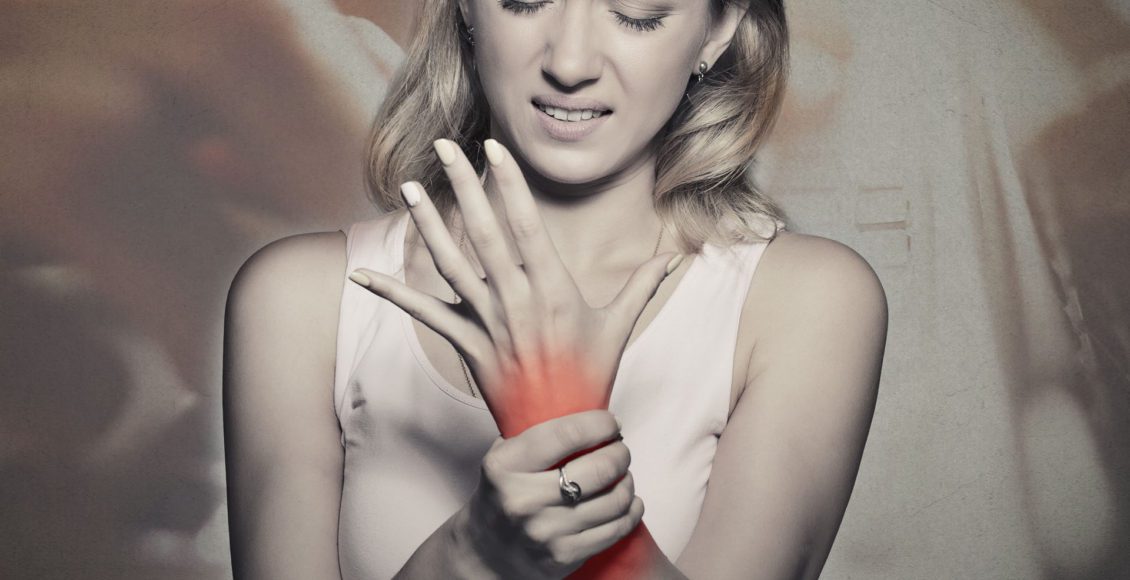 Surgery is a common approach to treat carpal tunnel syndrome. But, physical therapy may work just as well, a new study indicates.

Researchers found that physical therapy improved hand and wrist function and reduced pain as effectively as a standard operation for the condition. Moreover, after one month, physical therapy patients reported better results than those who underwent surgery.

Also, one extra benefit of therapy over surgery may be cost savings, he noted.

Carpal tunnel syndrome occurs when the median nerve, which runs from the forearm into the palm of the hand, becomes squeezed at the wrist. It often arises from repetitive motions required for work, such as computer use or assembly line work. Symptoms usually start gradually, with patients noticing numbness and weakness in the hand and wrist.

Surgery for the condition generally involves cutting a ligament around the wrist to reduce pressure on the median nerve, according to the U.S. National Institutes of Health.

Results of Physical Therapy vs Surgery

For this study, de las Penas and his colleagues followed 100 women from Madrid who had carpal tunnel syndrome. Half were treated with physical therapy and half underwent surgery.

For three weeks, the therapy patients received weekly half-hour manual therapy sessions — meaning therapists only used their hands. The therapists focused on the neck and the median nerve. They also applied manual physical therapy to the shoulder, elbow, forearm, wrist and fingers. On their own, patients performed neck-stretching exercises at home.

After one month, the therapy group reported greater daily function and greater “pinch strength” between the thumb and forefinger compared to the surgery patients. After three, six and 12 months, however, improvements were similar in both groups. All participants experienced similar reductions in pain.

Study co-author Joshua Cleland is a professor with the physical therapy program at Franklin Pierce University in Rindge, N.H. “Manual physical therapy may be just as beneficial in improving function and symptom severity as surgery despite the severity of their condition,” he said, noting that 38 percent of those in the therapy group had “severe” carpal tunnel syndrome.

“These manual physical therapy techniques are commonly used here in the United States as well and should become a standard of practice for physical therapists working with patients who have carpal tunnel syndrome,” Cleland said.

Dr. Daniel Polatsch is co-director of the New York Hand and Wrist Center at Lenox Hill Hospital in New York City. He treats several hundred cases of carpal tunnel syndrome each year, of which 15 to 20 percent require surgery. Treatment should be decided on a case-by-case basis, Polatsch said. Mild cases may be treated with conservative approaches that can include splinting, injections, therapy and activity modification, he added.

“Surgery is necessary when there is muscle weakness or atrophy from the nerve being compressed at the wrist,” he said.

Polatsch added that this type of surgery is generally safe and effective.

Still, operations can have complications, said Cleland. He cited a previous research finding that “approximately 25 percent of individuals undergoing surgery for carpal tunnel syndrome experience treatment failure with half of those requiring an additional surgical procedure.”

According to the researchers, almost half of all work-related injuries are linked to carpal tunnel syndrome. And, more than one-third who undergo surgery for the condition are not back at work eight weeks later.

Because this was a small study focusing only on women, the study authors said that future studies need to examine men.

The study results were published in the March issue of the Journal of Orthopaedic & Sports Physical Therapy.

Carpal tunnel syndrome, which occurs when the median nerve, found between the forearm and the palm of the hand, becomes compressed at the wrist, can be treated in a variety of ways, including physical therapy and even surgery. New research has also determined that chiropractic care can be effective towards treating carpal tunnel syndrome and its symptoms. Chiropractor utilize manual manipulations to relieve the painful symptoms. Teas That Give Your Health a Boost

Recovering at Home After Knee or Hip Replacement Surgery