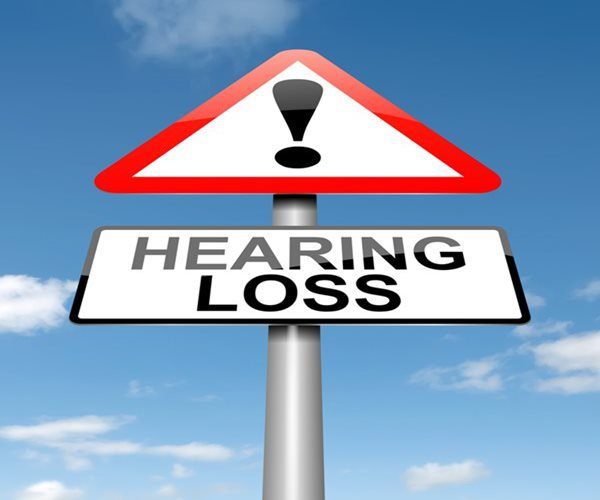 During the 22-year study period, 23 percent of the participants developed hearing loss. Although no significant association was found between menopausal status and the risk, using postmenopausal hormone therapy was linked to a higher risk of hearing loss. The longer women used hormone therapy, the greater their risk.

“Our research focuses on identifying preventable contributors to hearing loss,” said lead author Dr. Sharon Curhan. “Although the role of sex hormones in hearing is complex and incompletely understood, these findings suggest that women who undergo natural menopause at an older age may have a higher risk. In addition, longer duration of postmenopausal hormone therapy use is associated with higher risk.

“These findings suggest that hearing health may be a consideration for women when evaluating the risks and benefits of hormone therapy,” she said.

The findings are published online May 10, 2017 in Menopause, The Journal of the North American Menopause Society.

An earlier study by Dr. Curhan of 65,000 women found that those who eat at least two servings of fish every week have a lower risk of age-related hearing loss.

Although hearing loss is often considered an inevitable part of aging, those who ate two or more servings a week had a 20 percent lower risk of hearing loss when compared to women who rarely ate fish. “Consumption of any type of fish tended to be associated with lower risk,” said Dr. Curhan. “These findings suggest that diet may be important in the prevention of acquired hearing loss.”

Approximately 48 million Americans suffer from hearing loss, and the number is expected to increase as the population ages.

The Amazing Benefits That Aloe Vera Has

Astaxanthin and Its Benefits

The Factors Of Increased Immunity