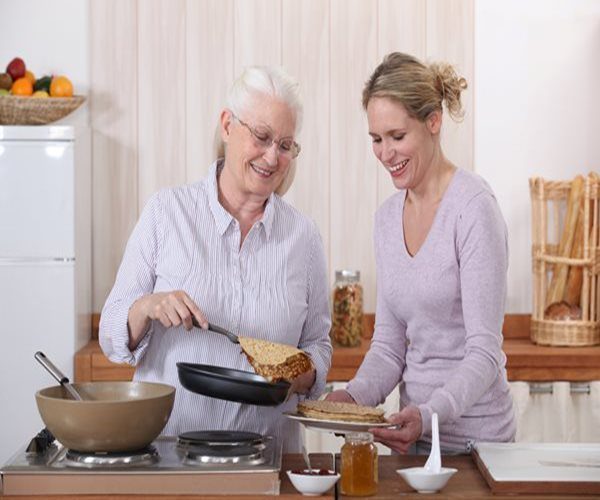 Seniors who have a good relationship with their adult children also have a reduced risk of developing dementia, according to a new UK research published Tuesday in the Journal of Alzheimer’s Disease.

The team analyzed data that followed 10,055 participants over a 10-year period, who were all dementia-free at the start of the study.

Participants were interviewed every two years and incidence of dementia was identified from self-reports by participants or information given by nominated friends and family.

The results showed that positive support — characterized by having a reliable, approachable and understanding relationship with partners, children, and family — reduced the risk of developing dementia.

However, negative social support — characterized by critical, unreliable and annoying behaviors — had a stronger but negative effect on health, and was linked with an increased risk in developing dementia.

Commenting on the findings Dr Mizanur Khondoker, one of the study’s authors, said, “It is well known that having a rich network of close relationships, including being married and having adult children, is related to a reduced risk of cognitive decline and developing dementia.”

“However, a relationship or social connection that does not work well can be a source of intense interpersonal stress, which may have a negative impact on both physical and mental health of older adults. It is not only the quantity of social connections, but the quality of those connections may be an important factor affecting older people’s cognitive health.”

UCL Prof Andrew Steptoe also added that, “Our results will add to the impetus underlying local and national efforts to help strengthen the social relationships of older people, many of whom are isolated and lonely.”