The Mechanisms of Autoimmune Diseases 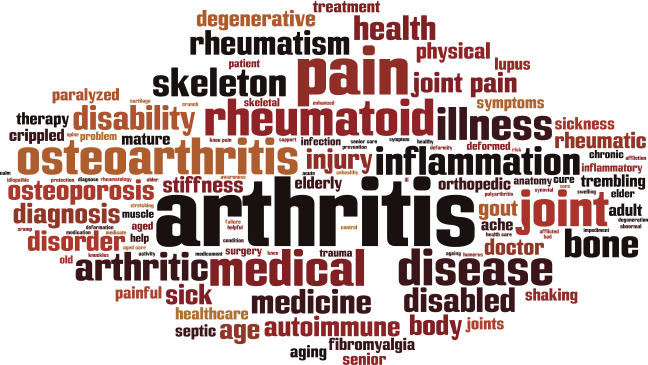 What Triggers the Activation of the Autoimmune Mechanism?

Surprisingly, the body’s antibodies go through a process by cleaning up the old and damaged cells, so that way, new healthy cells can grow and replace the old cells. Although if the body has an excessive number of antibodies in their system, it can cause the individual to have an autoimmune disease. Research has shown that a part of the autoimmune ecology, the influence of environmental exposure can not only develop autoimmune disorder but shape the function of the immune system.

Another study stated that approximately 30% of all autoimmune diseases come from genetic disposition while 70% is due to environmental factors, including toxic chemicals, dietary components, gut dysbiosis, and infections in the body. So some of the ecological factors that are included are adjuvants (immunostimulant effects). These are typically used in vaccines to produce a more effective immunization reaction.

Researchers stated that molecular mimicry is one of the mechanisms, where a foreign antigen shares a sequence or structural similarities with self-antigens. This means that any infections that can initiate and maintain autoimmune responses can lead to specific tissue damage in the body. It is a phenomenon that molecular mimicry and cross-reactivity are identical. Cross-reactivity is significant when it comes to food allergies and is often responsible for many disorders. It affects the scope of the disease, the reliability of diagnostic testing, and has implications for any current and potential therapies.

The primary function of the immune system is to repair the body with new cells. Individuals with an autoimmune disease will have many chronic illnesses that are both common and rare when they are being diagnosed. Below is a list of autoimmune diseases that range from common to some of the rarer autoimmune conditions an individual may experience. 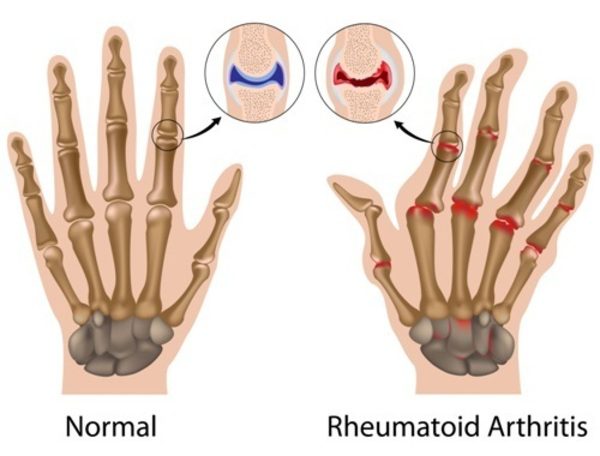 Rheumatoid arthritis is when the immune system is attacking the joints. This attack causes redness, warmth, soreness, and stiffness. It’s one of the most common autoimmune diseases that is found in women but can affect men and elderly people as well. Studies have shown that if a family member has rheumatoid arthritis, it is likely that other family members may have an increased chance of developing this autoimmune disease. The signs and symptoms of rheumatoid arthritis can vary depending on the severity of the inflamed joints, potentially causing them to deform and shift out of place.

Lupus is a systemic autoimmune disease that occurs when an individual’s immune system starts attacking their own tissue and organs. Even though lupus is difficult to diagnose because it often mimics other ailments, it can cause inflammation to different body systems. These body systems include the joints, skin, kidneys, blood cells, brain, heart, and lungs. A distinctive sign of lupus is a facial rash that resembles butterfly wings unfolding across booth cheek. 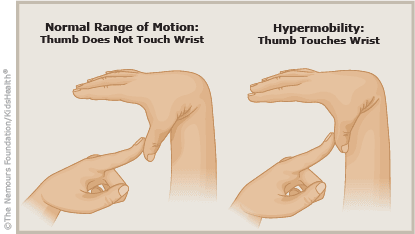 EDS (Ehlers-Danlos Syndrome) is a rare autoimmune disease that causes soft connective tissues to be fragile in the body. This autoimmune disease is still new for doctors; however, there is always more research to be done about this disease. The symptoms can vary from mild skin and joint hyperlaxity to severe physical disability and life-threatening vascular complications. One of the most common symptoms is joint hypermobility. This disease can cause the joints to be unstable or loose, and it can cause the body’s joints to have frequent dislocations and pain. 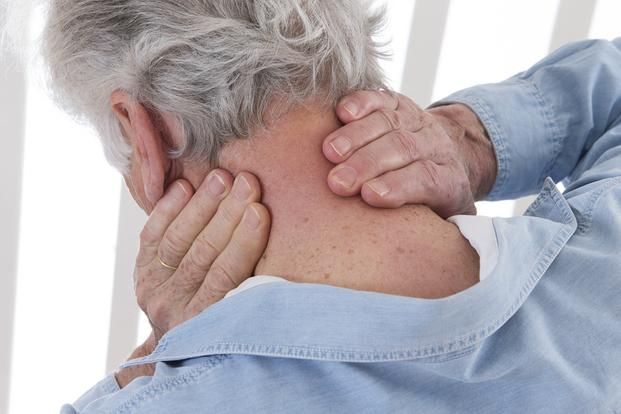 Polymyalgia rheumatica is an inflammatory musculoskeletal disorder that is most common in elderly adults. This disease causes muscle pain and stiffness around the joints, most commonly occurring in the morning. It also shares similarities with another disease known as giant cell arteritis. If an individual has polymyalgia rheumatica, they can have the symptoms of giant cell arteritis as well. The symptoms are inflammation in the lining of the arteries. The two factors that can cause the development of polymyalgia rheumatica are genetics and environmental exposure that can increase the chances of having the disorder. 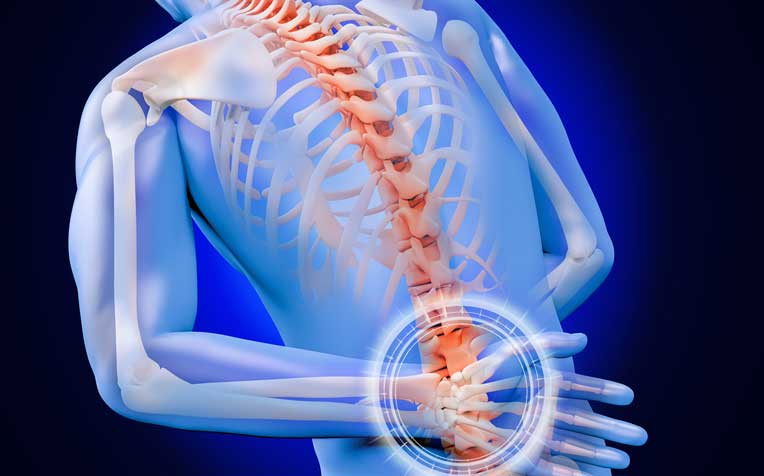 Ankylosing spondylitis is an autoimmune inflammatory disease that can cause some of the vertebrae in the spine to fuse over time. When this happens, the fusing makes the spine less flexible and causes the body to be in a hunched-forward posture. It is most common for men, and there are treatments to lessen the symptoms and possibly slow down the progression of the disease. 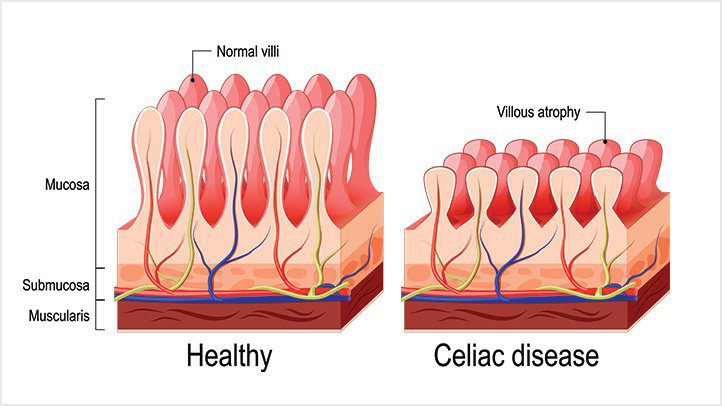 Celiac disease is an autoimmune disease that occurs in about 1% of individuals. This disease makes the individual have an inflammatory reaction to the intestinal permeability barrier from eating gluten found in wheat, rye, and barley. Studies show that patients with celiac disease and autoimmune disease have to be on a gluten-free diet to heal the gut. Symptoms can include bloating, digestive issues, inflammation, and skin rashes.

Mechanisms of an autoimmune disease can be caused by genetics or induced by environmental factors. This can cause an individual to have problems in their body related to inflammation. There are many autoimmune diseases that can affect the body from the most common to some of the rarer kinds and it can have lasting effects.

In honor of Governor Abbott’s declaration, October is Chiropractic Health Month. To learn more about the proposal on our website.

The scope of our information is limited to chiropractic, musculoskeletal, and nervous health issues as well as functional medicine articles, topics, and discussions. We use functional health protocols to treat injuries or chronic disorders of the musculoskeletal system. To further discuss the subject matter above, please feel free to ask Dr. Alex Jimenez or contact us at 915-850-0900 .

De Paepe, A, and F Malfait. “The Ehlers-Danlos Syndrome, a Disorder with Many Faces.” Clinical Genetics, U.S. National Library of Medicine, July 2012, www.ncbi.nlm.nih.gov/pubmed/22353005.

Prescriptions-Understanding What They Say and Mean

Healthy Aging of the Body’s Muscles