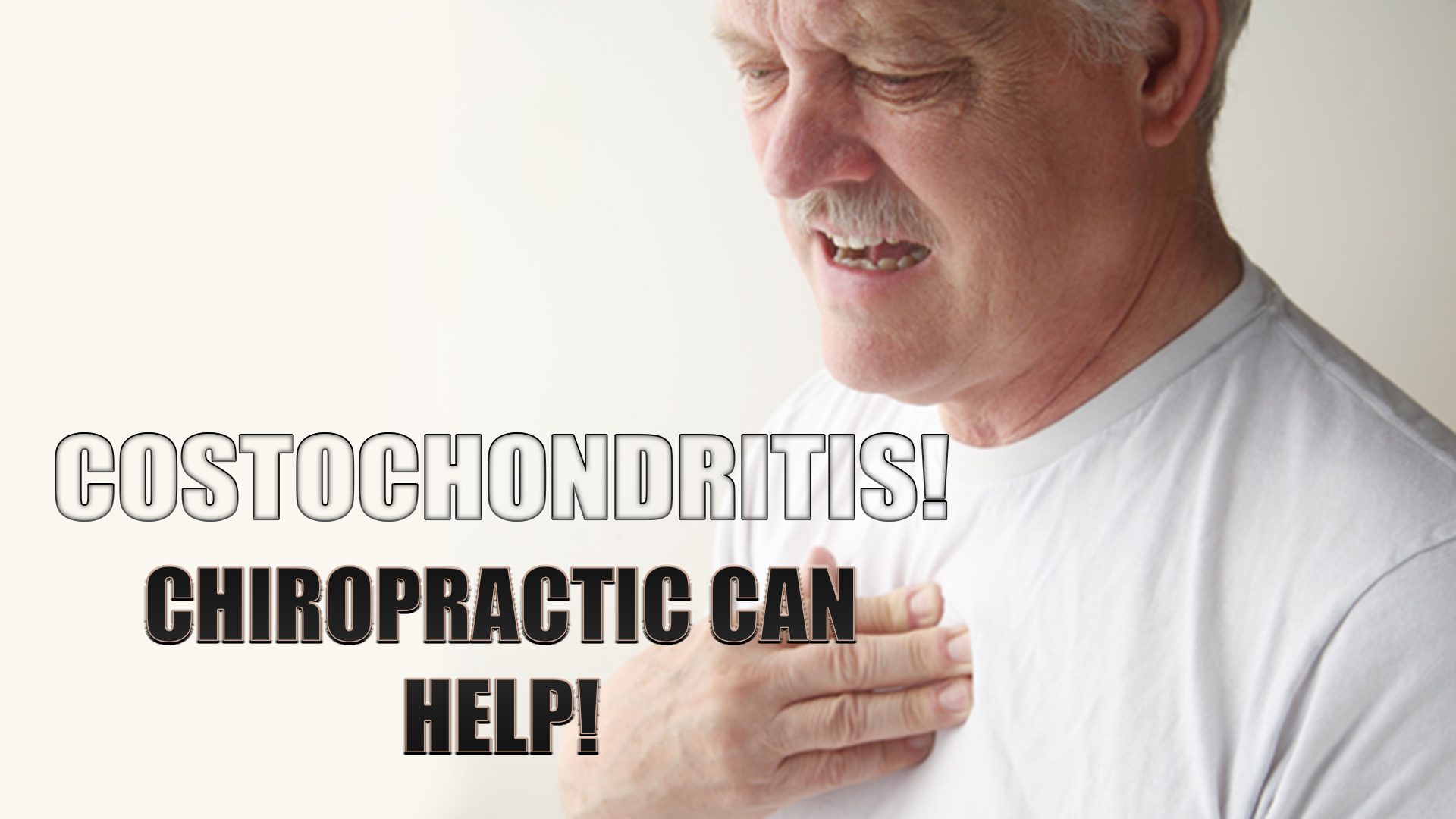 Costochondritis, also called Tietze syndrome, is often misdiagnosed due to the varied symptoms. It involves the ribs and, depending on the area affected, the pain, discomfort, and other symptoms can mislead doctors to underdiagnose or misdiagnose.

Patients may experience pain in the side, back, and chest which means it can mimic several different conditions, including heart attack, gastrointestinal problems, and lung disease. This can lead to anxiety and increased stress. It is also a chronic problem for some people, causing pain that can range from moderate to intense.

Ribs are meant to protect the organs, including the lungs and they are on hinges so that the lungs have room to expand during respiration. Costochondritis occurs when one of those hinges doesn’t work or the cartilage becomes inflamed. The condition is accompanied by pain and sometimes swelling in the affected area.

While swelling may occur in some cases with costochondritis, the primary symptom is pain in the chest area. This pain may become worse when coughing or taking a deep breath and is typically characterized as sharp or aching, although some patients do describe pressure or tightness in the chest area. It often occurs on the left side of the sternum and typically affects several ribs instead of just one. The area is also usually sensitive to touch and pressing on it will increase the pain.

Because the pain occurs in the chest area, many people believe that they are having a heart attack. It is important to note that anyone who experiences chest pain or tightness should seek emergency medical attention immediately in order to rule out heart attack or other life threatening conditions.

How Is Costochondritis Diagnosed?

Usually when a patient seeks treatment for costochondritis, there is no clear cause. However, there are some conditions and activities that have been linked to it and could be the cause or aid in creating the condition. Typical causes of costochondritis include:

People over 40 years old and women are the high-risk categories for costochondritis. Young adults and teenagers are more prone to the connected condition, Tietze syndrome, which is equally frequent in both women and men. 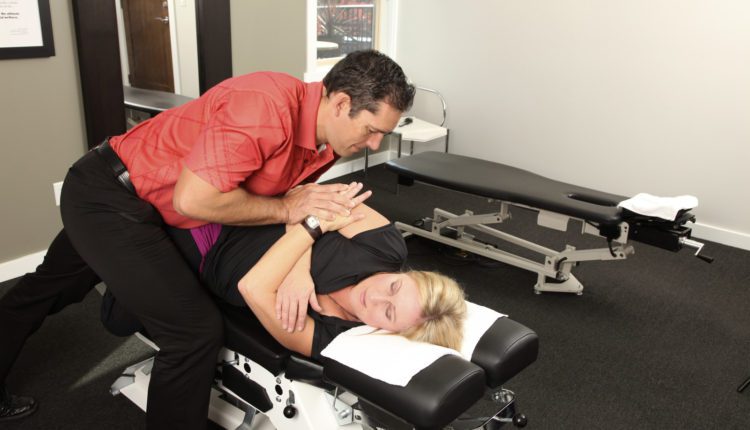 The chiropractor may also recommend alternating heat and cold directly on the painful areas. Light massage may also work and the chiropractor will show them how to do this at home for continuing self-care. With regular chiropractic treatments and diligent self-care at home, patients can lessen the occurrences of costochondritis and greatly reduce or eliminate the pain.

Clinical Prediction Rules For Back And Spinal Pain Syndromes

What is Degenerative Disc Disease (DDD)?: An Overview